Tips, tricks and all the goings-on here at KOL Limited.

Browse By Category
Search In Blog

This FIFA- Doodle with Google

With the onset of one of the biggest events in the sports world, The FIFA, Google has also taken a plunge into the celebration of FIFA with the launch of Doodles which are themed on the nations hosting it, 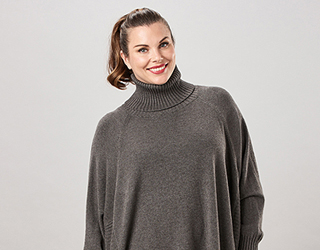 teams participating in it along with the favorite Paul deciding over the winner of the match, which is poised to bring a smile to your face even if your favorite team is struggling to make its first strike in FIFA. 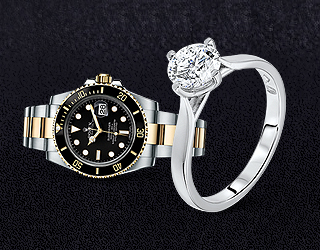 The latest one is the all time favorite Paul, making the calculations for predicting the winner between Belgium and Algeria. 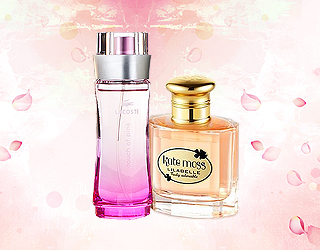 Paul Deciding Over The Winner Between Belgium And Algeria

So just in case you are still queuing for the tickets to experience this festival of FIFA make sure you check Paul for the future insights as well.

Google Taking a Break from FIFA to Celebrate Fathers Day

With FiFa going into full swing from 12th June 2014, Google made sure the spirit lives up till the finale with its favorite doodles.

Doodle For The Match Between Cameroon and Mexico

Coming back to the doodles, way back in 1998 when Google was still aspiring to become the Search Giant, it was Larry and Sergy who for the first time came up with this funny idea of Doodles in order to make their presence felt in the Burning Man Festival held at Nevada desert.

The First Ever Doodle Created by Google Founders

And soon with an overwhelming response from the users, they made sure that this idea is incorporated permanently to Google. The result was the doodles created on different shades and topics ranging from Valentines Day to Christmas to region specific ones. To be very honest, the complete idea behind this doodle is something which proves that Google still cares for its users.

One Of The All Time Favorite Doodles

One of the best things behind the development of these doodles is that unlike other developments in Google which are handled by the individuals and their specialized teams, this is one thing for which Google makes sure that every Googler makes a contribution to its creation. This is one of the ways through which Google promotes the team work and ensures that people increase their interaction before final doodle is prepared.

Talking about the total number of Doodles, Google team till now has created more than 2000 different doodles for the home page around the world. Every doodle is brought to life only after the team behind it makes an extensive search and brainstorms every possible theme to make sure that it looks good on the homepage.

However if you are thinking of contributing to it, you are more than welcome to do so, as engineers sitting there in Google love to check the concepts of their users and at times go with them as well. So if you think you have something better than Mr. Paul you can let Google know about it and check for your creativity as well. Just mail in your Doodle concept at proposals@google.com and who knows the next Doodle will be yours.